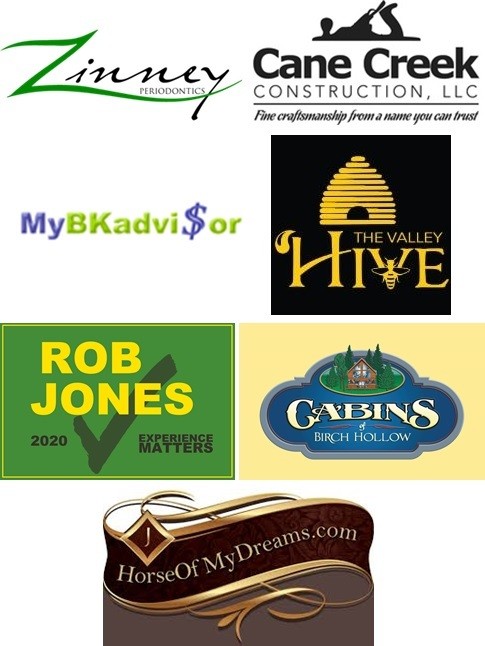 What if your small business business revenue isn’t enough to “make it?”

It happens. To the best of entrepreneurs.

Mega-cities like New York and San Francisco have astronomical living expenses.  How can small business owners pivot successfully and increase their revenue to thrive in these cities? 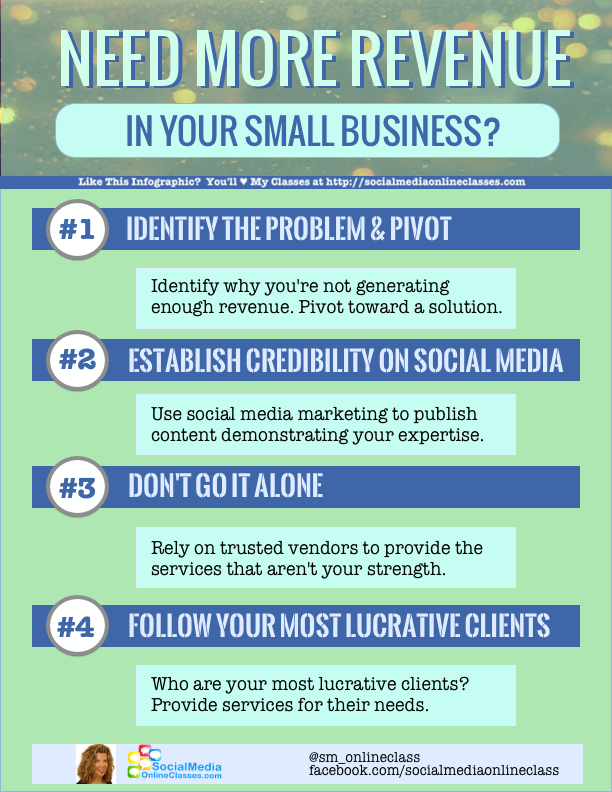 Meet Lynda Spiegel, a human resources professional with a high-flying career behind her who launched her own tutoring and essay-writing business. 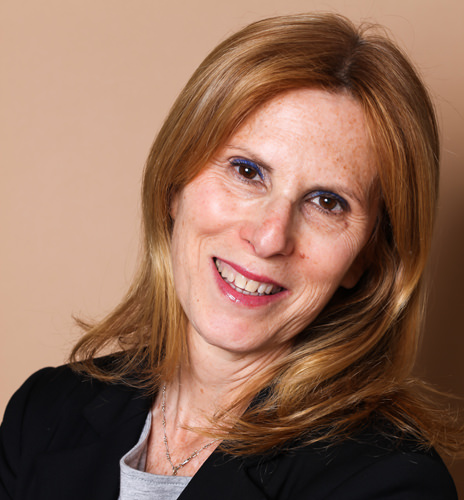 Based in New York City, Lynda specialized in writing essays for English as second-language (ESL) college students in her EssayExcellence business. Her clients were mostly engineering students from Asia, as they simply didn’t have a mastery of the English language that allowed them to write term papers for their college classes.  That’s where Lynda’s business focused. 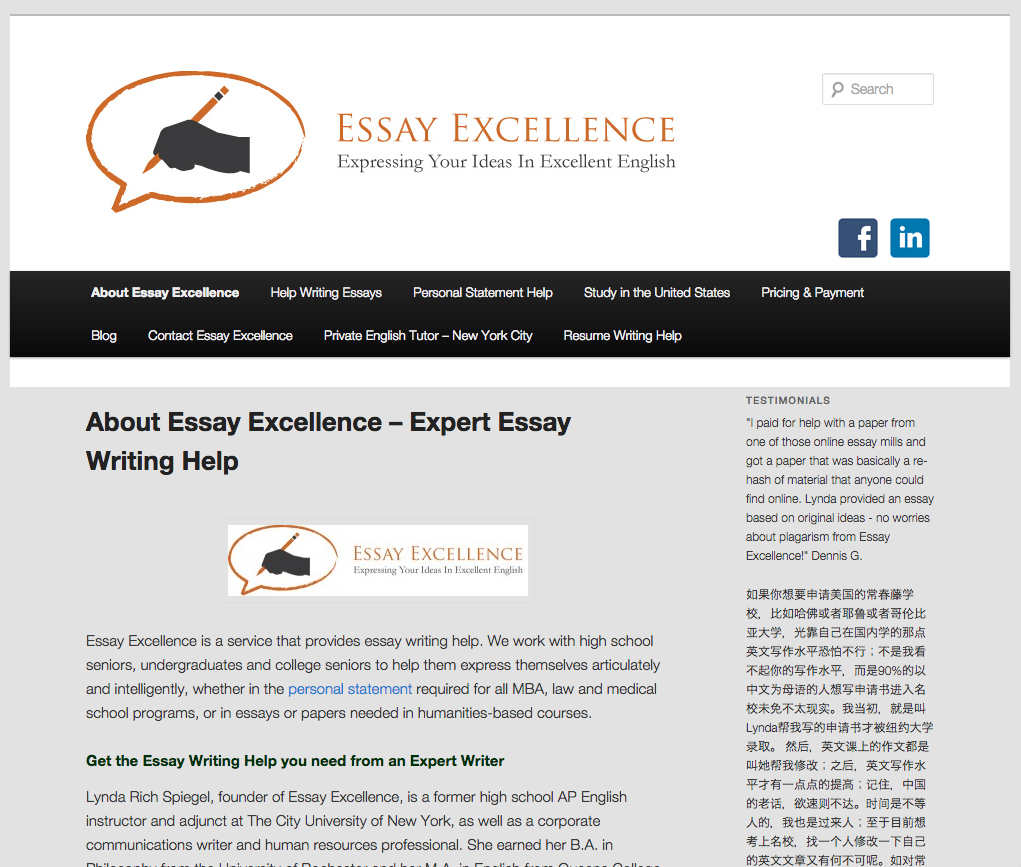 Lynda said EssayExcellence’s website search engine optimization (SEO) was “non-existent,” so she had to resort to Craigslist to find most of her clients.

According to Lynda, “Some great students, but a lot of deadbeats who disappeared or didn’t pay. The majority couldn’t afford to pay enough to make my time investment worthwhile.​”

Lynda’s talents and expertise were definitely being underserved by EssayExcellence, and her revenue reflected it.

The Pivot Point in Lynda’s Business

So how did Lynda decide which direction to go in when her current business wasn’t generating enough revenue? That’s where most entrepreneurs get stuck: they have so many options, they don’t know how to choose the best one.

It all started with social media. 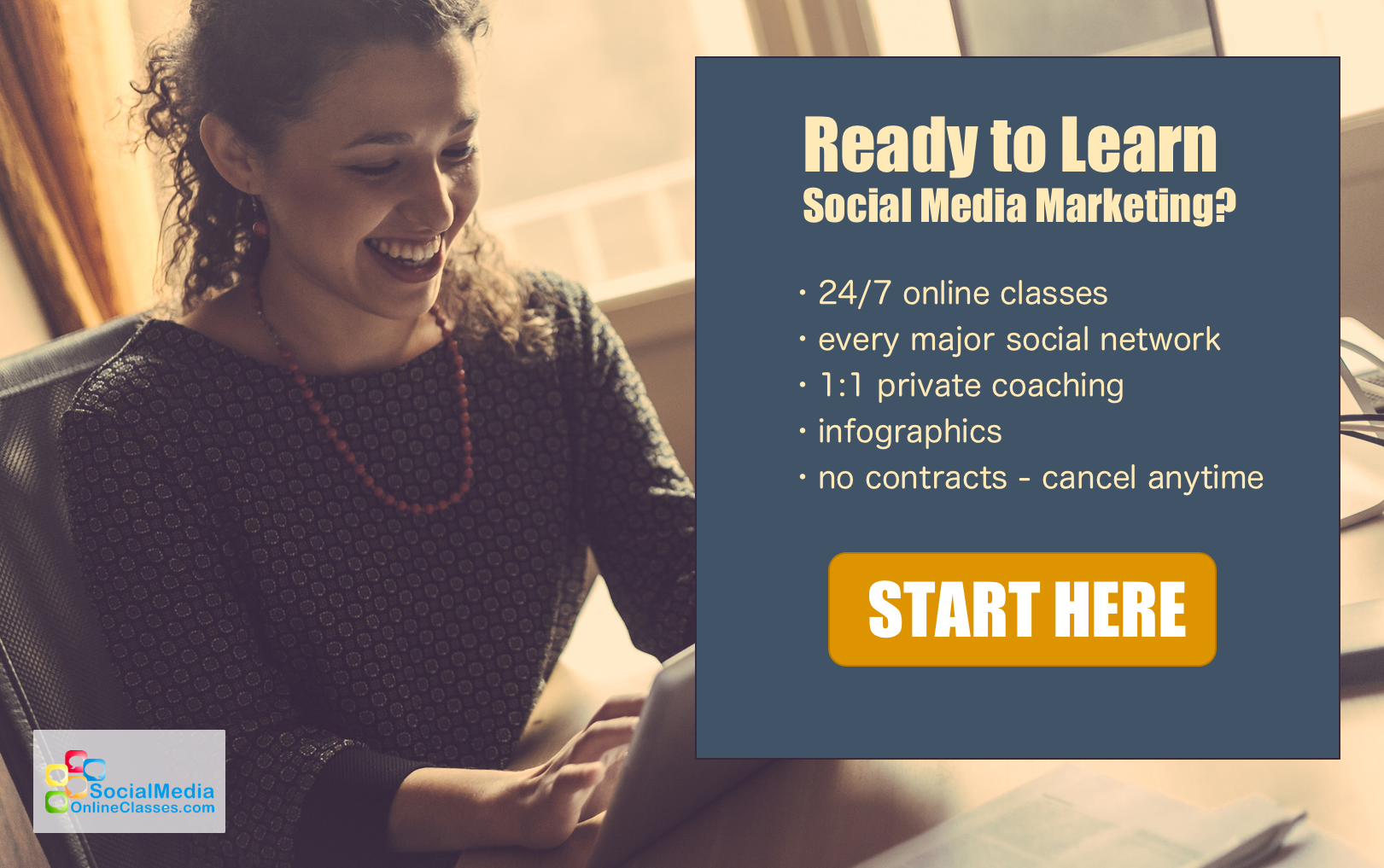 “I’ve always been a heavy user of LinkedIn,” said Lynda. “When I ran human resources in the corporate world, that’s where I sourced all my candidates​​​. I believe it’s a critical networking site for all business professionals​ and I wanted my website to speak to business professionals who spend their time on LinkedIn.”

That heavy use paid off: Lynda started getting messages and calls from mid-life professionals who were in the middle of a career transition and needed an updated resume. 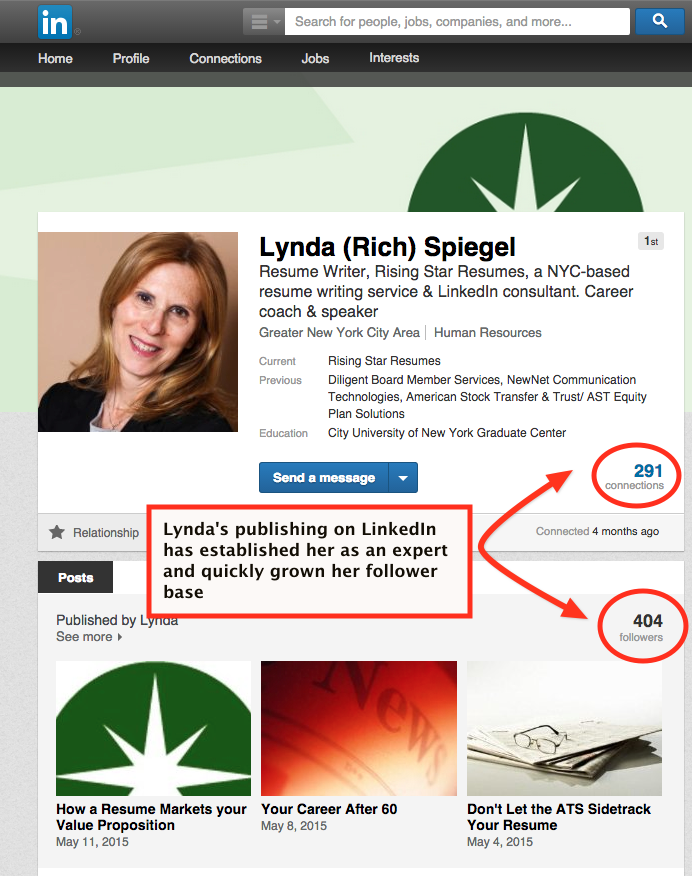 Lynda regularly publishes articles on LinkedIn, establishing herself as an expert in HR

These professionals were far more lucrative clients than ESL students who found her on Craigslist.

While Lynda was looking for business on Craigslist, her consistent social media marketing on LinkedIn allowed far more affluent clients to find her.

Once Lynda decided to go into a new direction, she knew she couldn’t do it alone.

Here’s what Lynda did to pivot EssayExcellence into Rising Star Resumes:

Lynda relied on her strengths (human resources, what makes a stellar resume, LinkedIn), and reached out for help with what wasn’t.

First, she knew social media marketing would be a critical part of Rising Star Resumes, so she enrolled at Socialmediaonlineclasses.com to update her Twitter, Google+ and Slideshare skills, and learn more about SEO.

“The only person visiting my old website was me,”  said Lynda.

Second, she took advantage of the private coaching offered in her membership. We discussed tactics she could use specifically for her business to increase her SEO and get followers on Twitter.

Third, she hired a web developer to build an entirely new website.  “I felt that I was making such a radical change in the type of service I was offering as well as the type of client I was trying to attract that a total re-branding was in order,” said Lynda. “I used Dave Liao at Offpeak Designs. He was one of my best hires in the corporate world, and when he decided to go out on his own, I always got great feedback referring projects to him.” 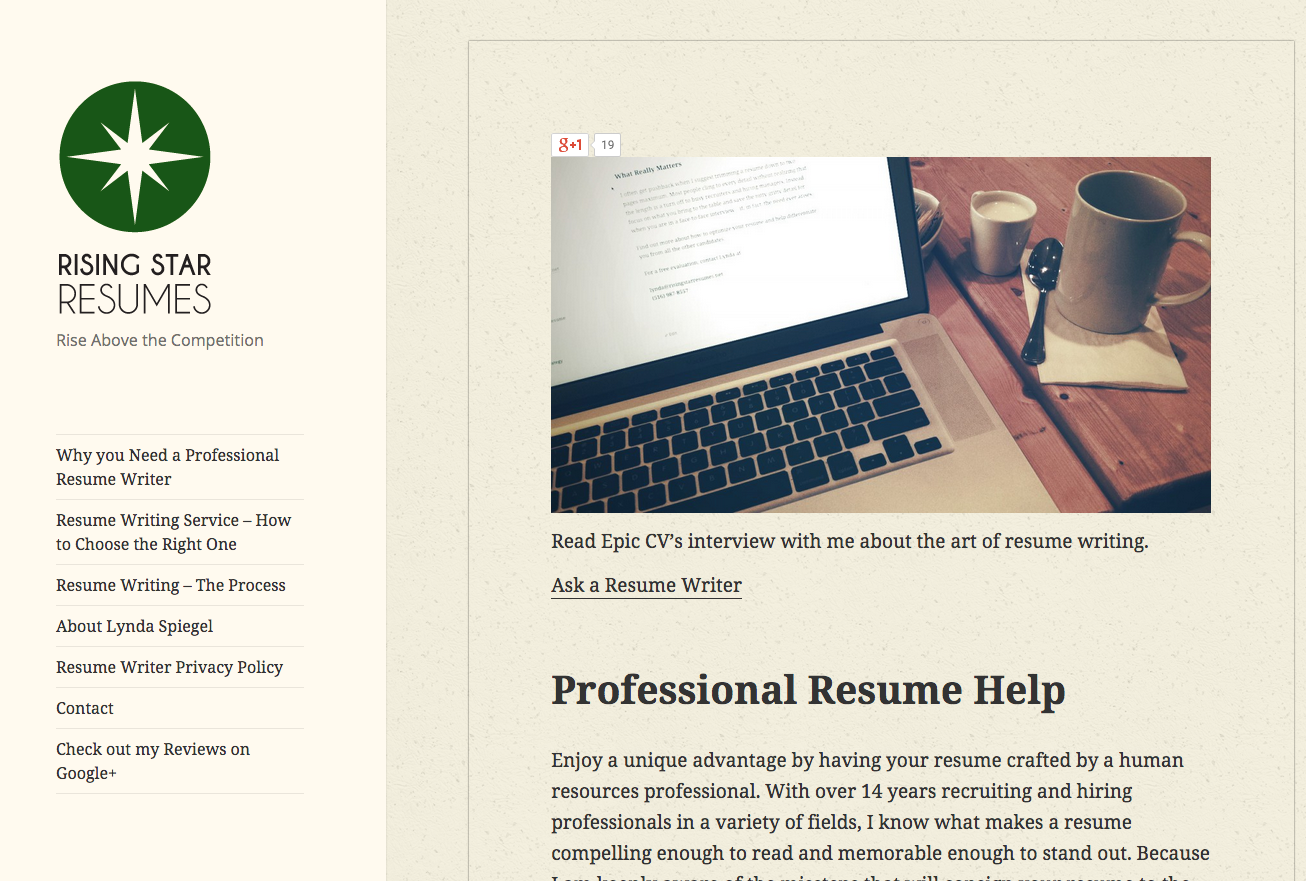 Notice how Lynda relied on her existing network to source talent she needed for her pivot? Making a transition doesn’t mean abandoning your previous relationships. Rely on them to make your business stronger.

Lynda kept her options open when she heard from mid-career professionals who needed resume help. She saw the opportunity before her and was willing to make a significant pivot in her business.

What opportunities have presented themselves to you that you’ve said “No” to?

While you don’t have to say “Yes” to everything, be flexible with the direction of your business. If your original plan doesn’t produce enough revenue, follow what does. You never know what other opportunities will present themselves once you make that change.

So what are Lynda’s results after pivoting her essay business into resume writing for mid-career professionals?

To what does she attribute her success?

“Those online classes on Twitter, Slideshare and Google+ made all the difference, and the one-on-one coaching was targeted to specific questions I’d run into​,” said Lynda. “According to Google Analytics, I’m getting an increasing number of visitors.​ I think the increased traffic has more to do with your advice than the website itself.”

I also credit Lynda with being persistent when her initial efforts didn’t pay off.  It’s discouraging to see your business fail, but as Thomas Edison said:

If your business isn’t generating the revenue you need, don’t give up. Identify the problem, commit to making a change, and get help with it.